The original idea for Aalborg University’s registration system, digital full text repository, and dissemination platform goes back 20 years. It took its first tiny steps with an EU-funded project back in 1998. The collaborative efforts of Aalborg University and the Vocational and Labour Market Section of the County of Northern Jutland formed the original framework for what was going to be Aalborg University’s science portal for the local business community: The Knowledge Database of Northern Jutland (Videnbase Nordjylland) - later just VBN. The first version of VBN was launched in 2003.

The development took place in close cooperation with several Danish universities and research libraries, with Aalborg University in the lead. Pure was from the very beginning the system behind the VBN Research Portal. The registration system was developed by the Danish entrepreneur company Atira that was based in Aalborg.

In 2012, Atira was taken over by the Dutch company Elsevier. Thus, Pure advanced from being a CRIS implemented at Danish and a few foreign universities, to become a cornerstone in an international company. Due to its roots in Atira, Aalborg continues to be a centre for IT development for Elsevier, and continues to work in close collaboration with Aalborg University and the VBN Team.

The Pure system is currently used by hundreds of customers worldwide. The majority of these are higher educational institutions and universities. In recent years, the company has worked on their latest venture in research dissemination: The development of a standardized dissemination platform for Pure - the so-called Pure Portal.

The Pure Portal is now offered as replacement for the numerous local research portals -  the so-called Advanced Portals - that over the years have been developed individually to various institutions including Aalborg University, and which have been quite demanding in terms of maintenance and development. The portal will be implemented at Aalborg University in the course of 2018.

At present (August 2018), there are approximately 130,000 publications, of various sorts, registered in Pure, some of which date back to the university’s early beginnings in 1974. On top of this, Pure contains projects, activities, prizes, media appearance etc. that have been recorded during the same time span. When Aalborg University merged with the Danish Building Research Institute (SBi) in 2007, SBi publication data was converted to Pure, which resulted in publications dating as far back as 1948 were made available via the VBN Research Portal.

At Aalborg University, registration of research publications was reflected in the naming of the organizational unit that handles the work: The VBN Editorial Office. From the beginning, the editorial office worked with administrative researcher support to the university’s academic staff, as well as with managing the daily operations and development of publication registration in Pure.

Since then, however, research registration has moved away from its primary focus on publications. Other categories such as projects, activities, media appearance, research impact and datasets are growing rapidly. The latter areas are currently developing and expanding, which is why registration is yet a matter of experience and development. There will undoubtedly be more to come in the future.

This development, along with the increasing amount of recorded research data, calls for systematic data processing, -quality assurance and -use. In this connection, the focus areas of the VBN Editorial Office have changed significantly as they have moved away from the original focus on publication registration.

In 2018, the VBN Editorial Office was replaced by the VBN Team. Although this has not caused any major organisational changes, the shift emphasises the fact that back-office work includes much more than mere registration of publications. Today, the work consists of a number of highly specialized areas of focus: Bibliometrics, research data analysis, Open Science, Data Management, research dissemination etc. In addition, the VBN staff is involved in a wide range of national and international development projects relating to these areas.

Aalborg University remains true to tradition and keeps the name VBN. The new VBN Research Portal has a much higher degree of exposure of research content registered in Pure. This is in line with measures at universities at home and abroad, with the aim of supporting Open Science. In addition, the new research portal offers new possibilities for displaying and disseminating research and knowledge that can help to support the university’s external collaborative efforts within all scientific areas.

MAIL TO THE VBN TEAM 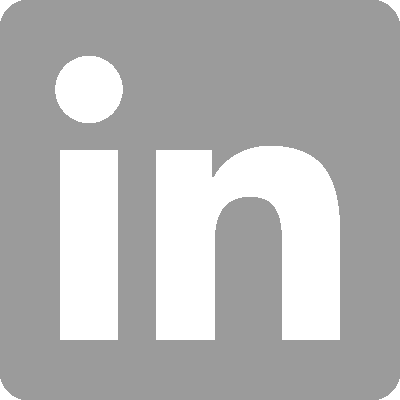 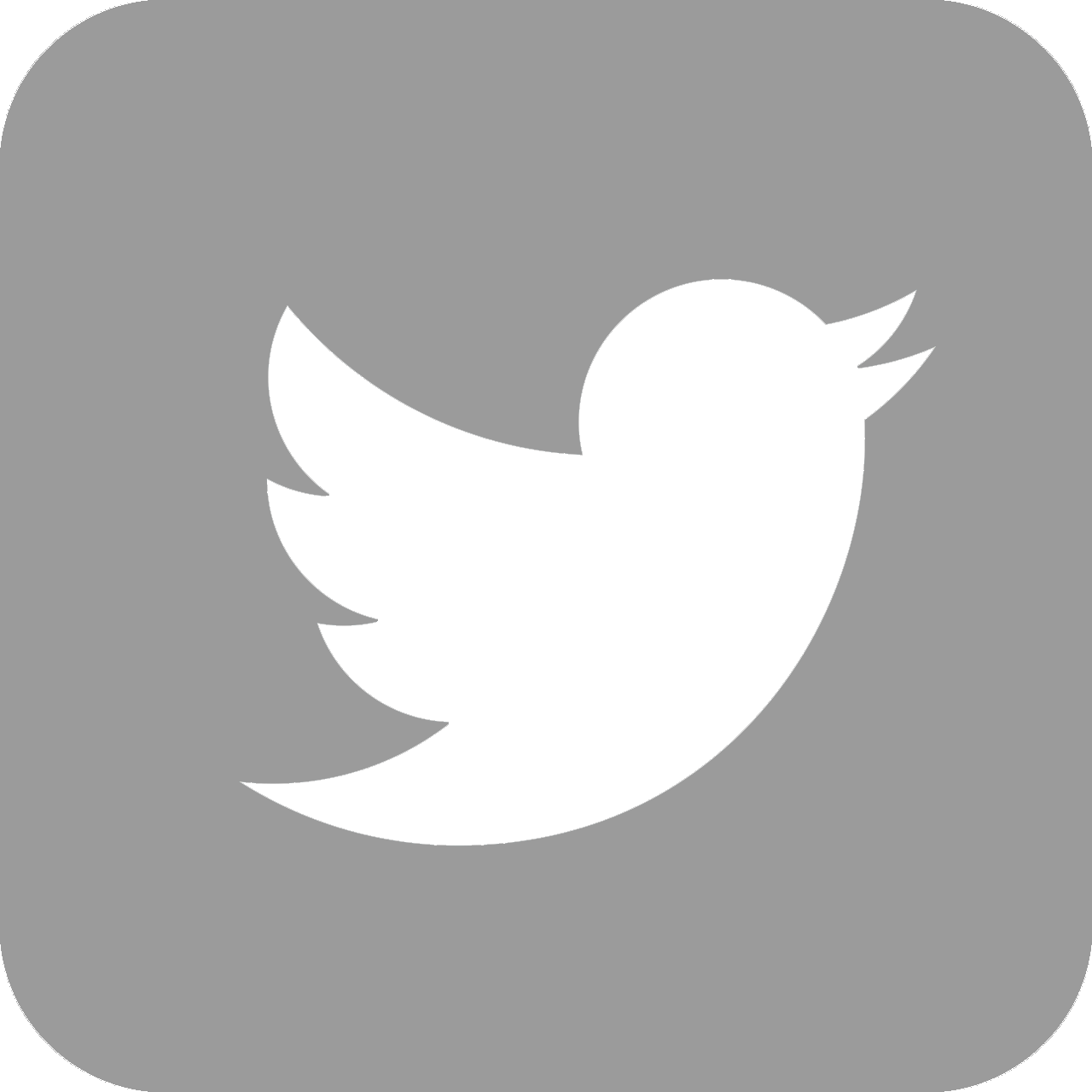 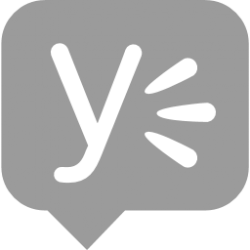